Stars of The Game Awards Ceremony_

As So-Production & Events we planned the first award ceremony for the gamers in Turkey.

Hundreds of gamers were ready for this brand new award ceremony at VW Arena, İstanbul on the 11th of November 2018, right after the Intel-ESL Turkey Summer Tournament.

Lots of famous gamers had get in touch with their fans; also there were meet & greet sessions for; utheneras, wtcn, kendinemüzisyen, the team erik dalı, fionamed, oyunzade, grimnax, homes & MirandaKerry which the audience enjoyed so much.

At the start of the night, there was a welcoming cocktail for the influencers especially the nominees that they had to chance to chill and have fun.

“STARS OF THE GAME”, the first award ceremony for the gamers in Turkey, had started at 8.00 pm in the presentation of Can Sungur & Batuhan Bozkan.

in order of appearance;

The Best Broadcaster for Diversity in Games: GRIMNAX

The Best of Brand New Broadcasters: CAN SUNGUR 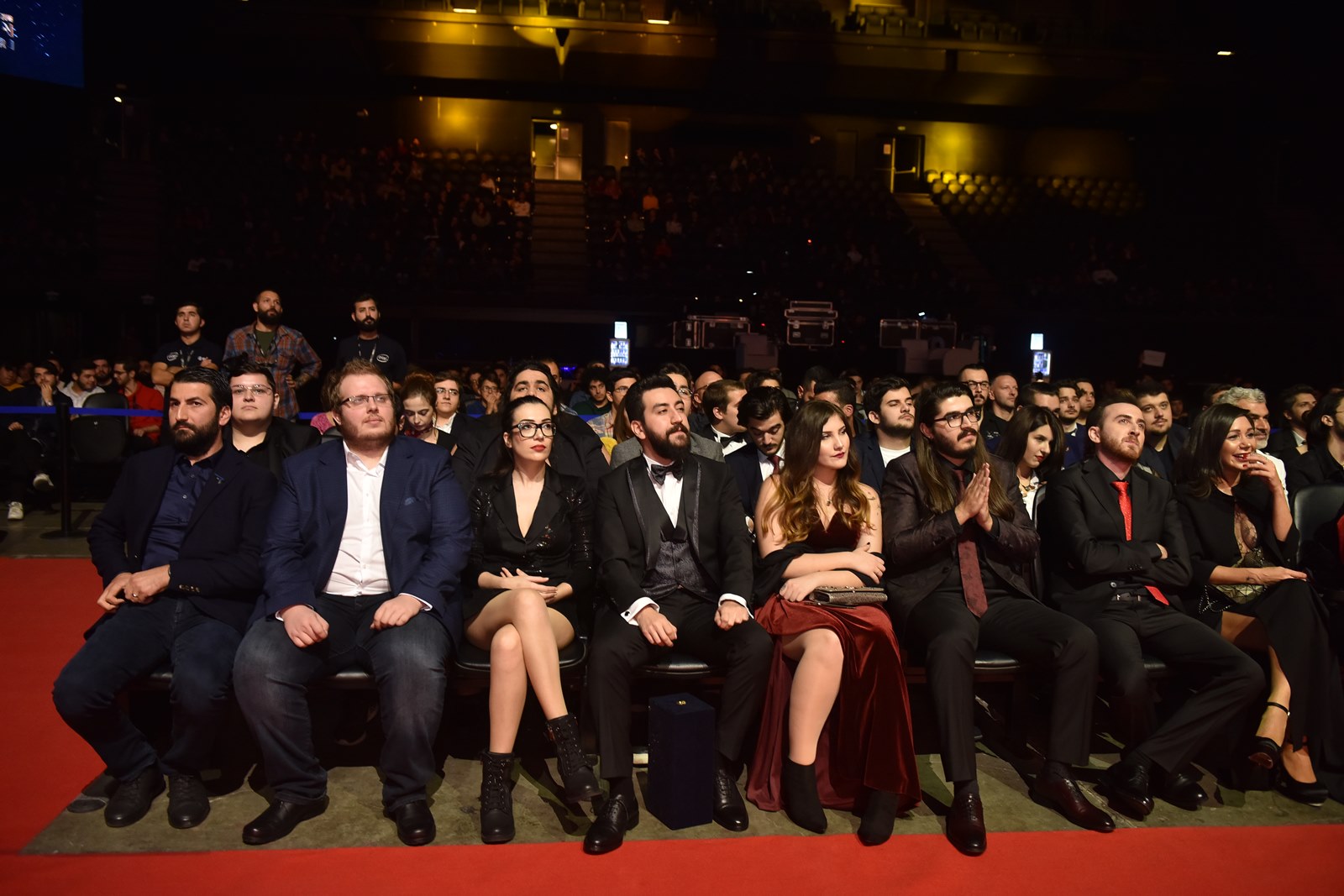 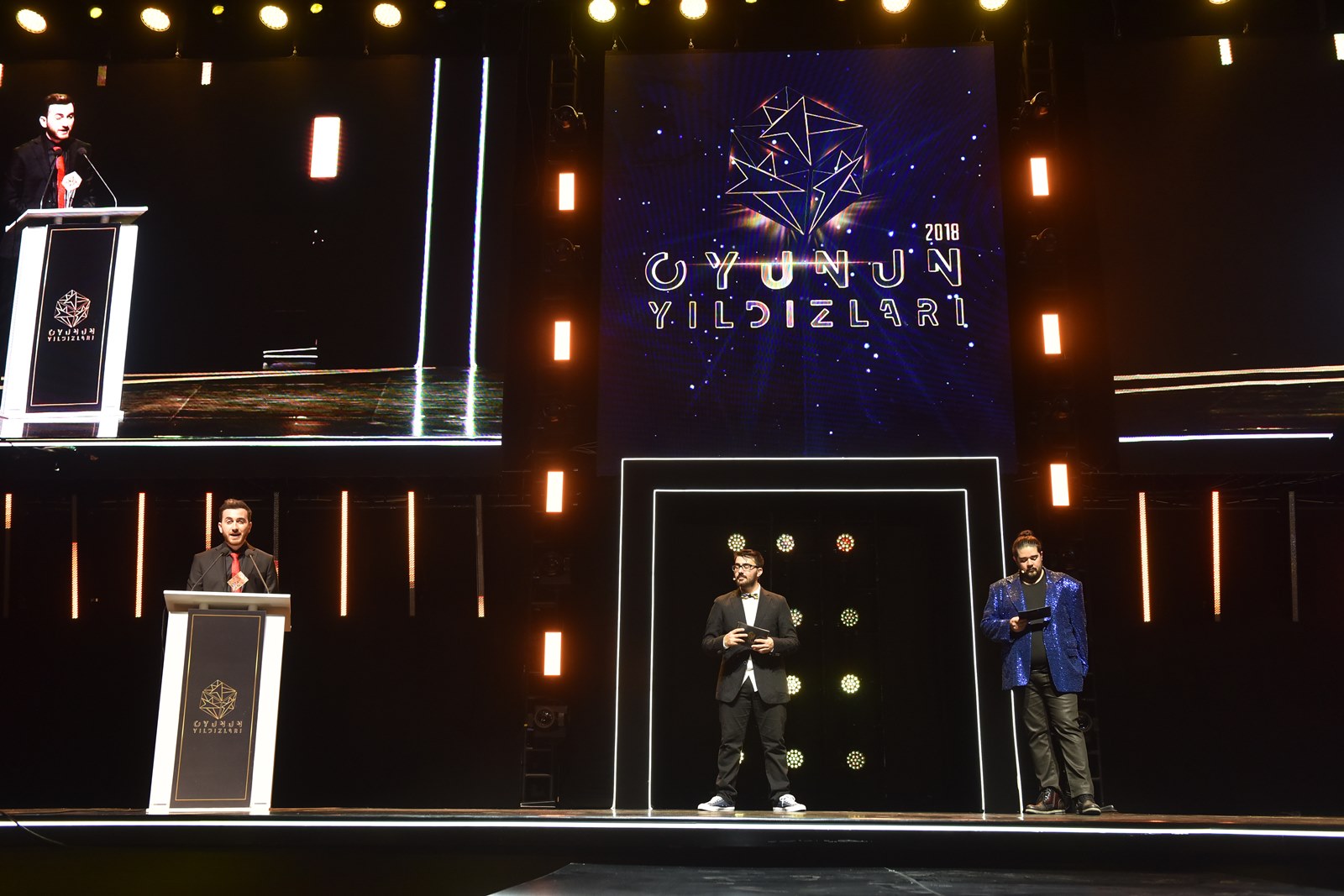 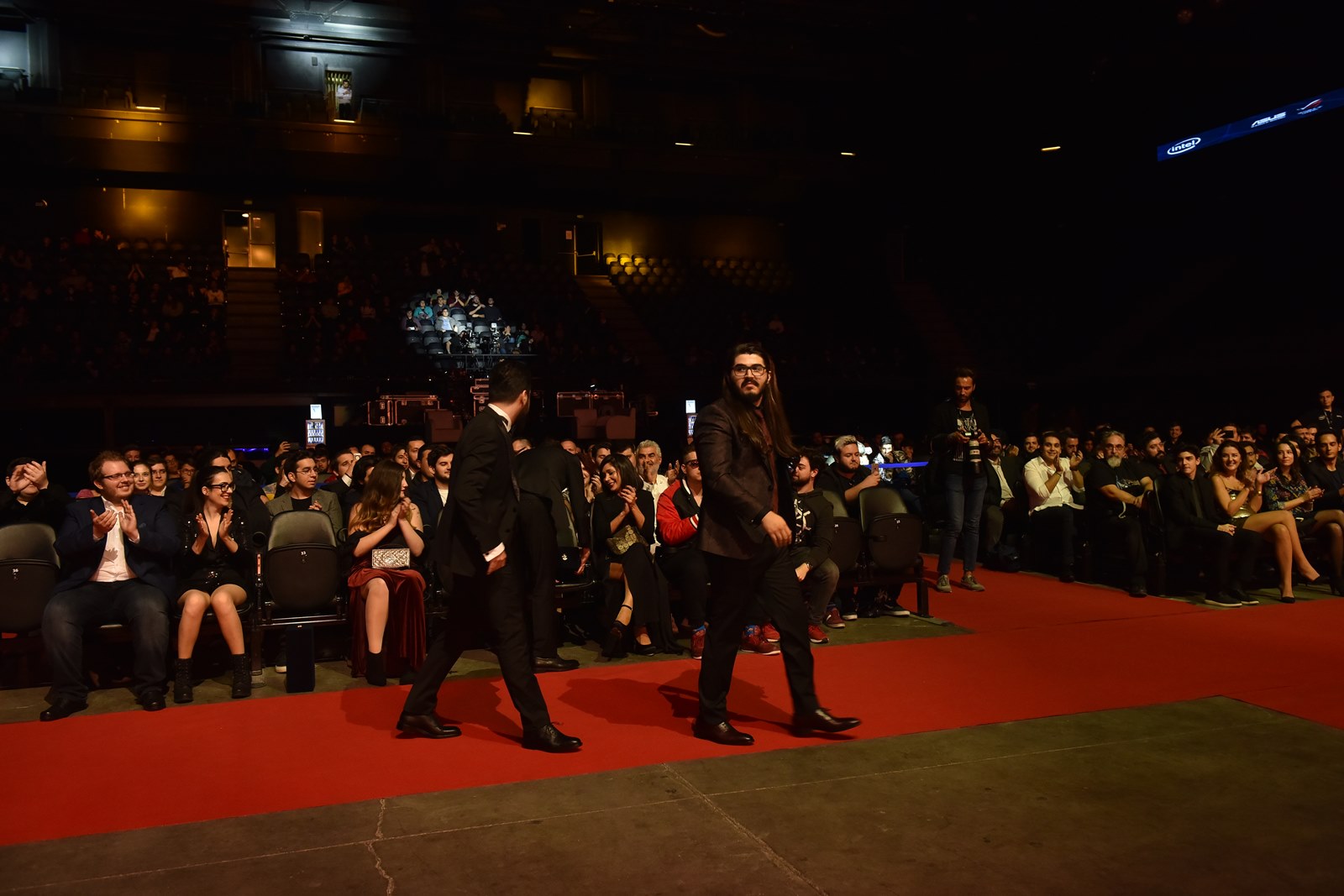 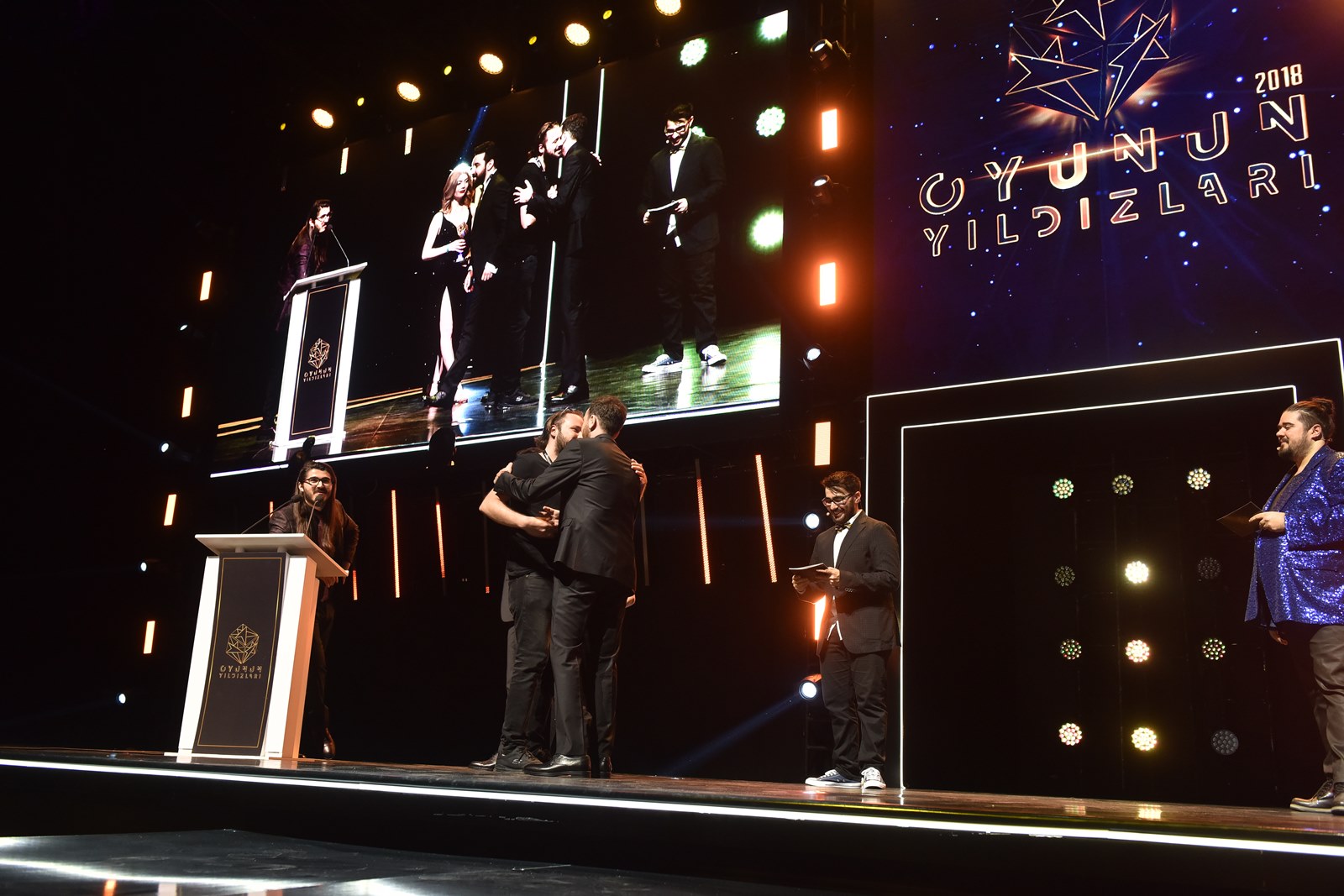 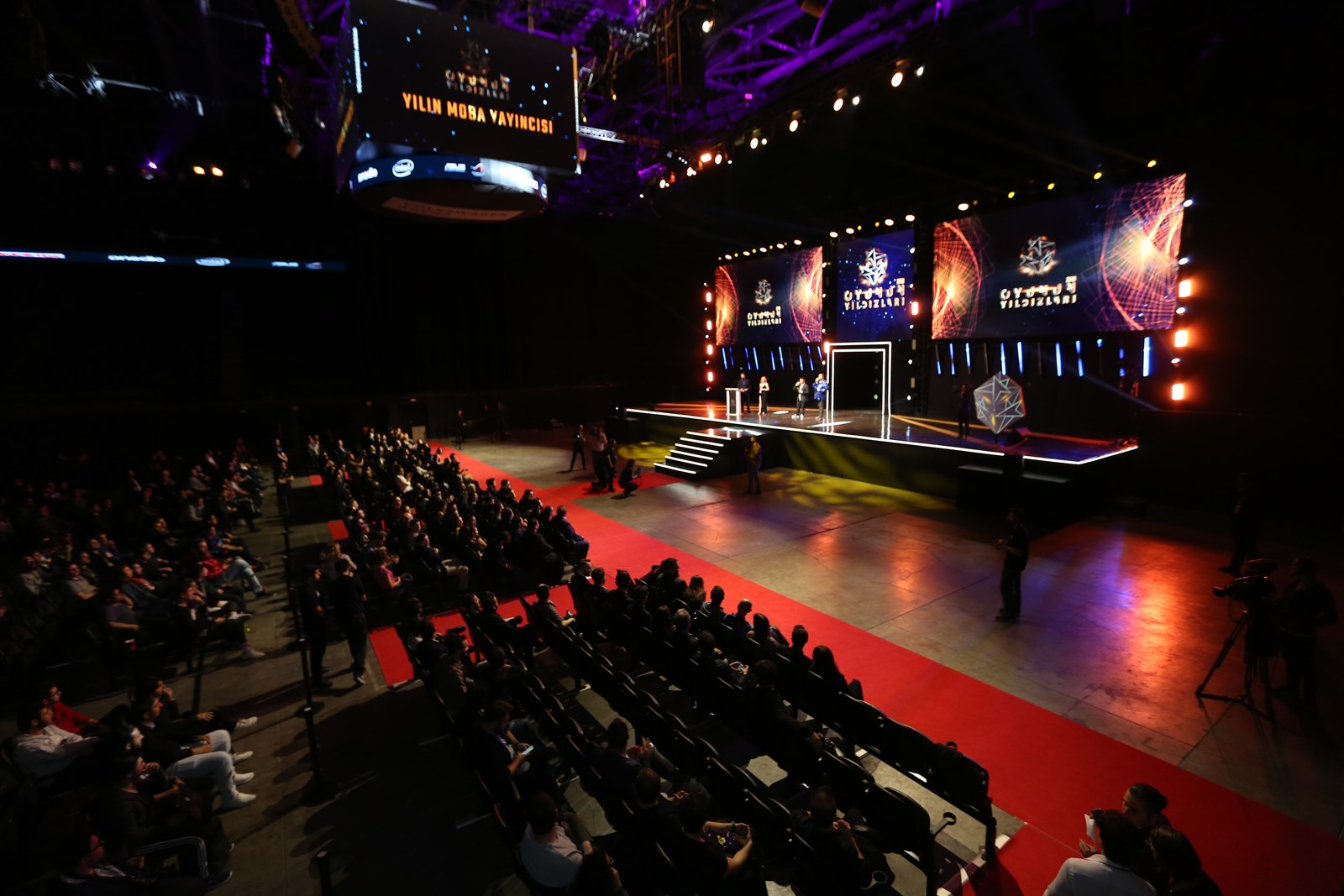 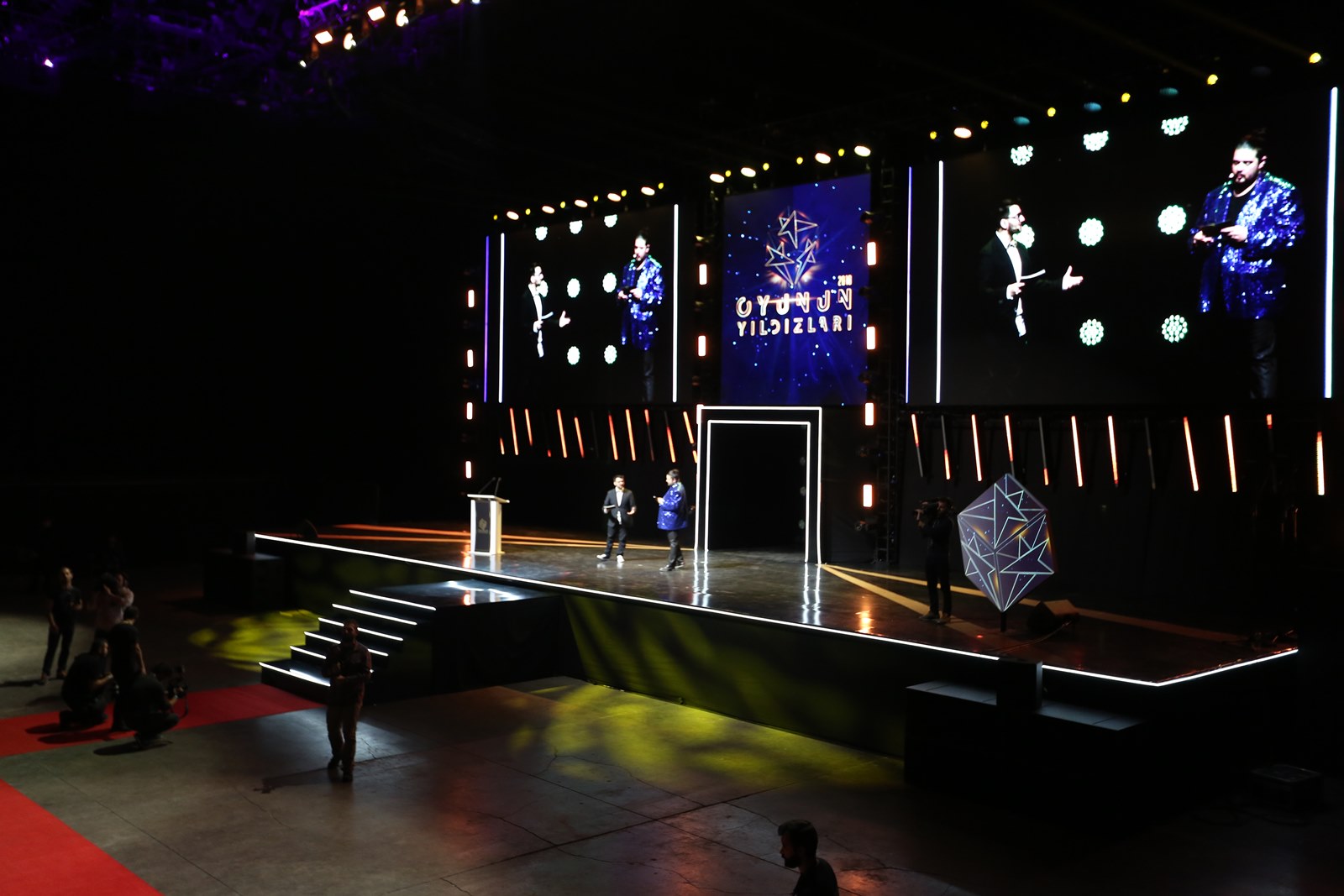 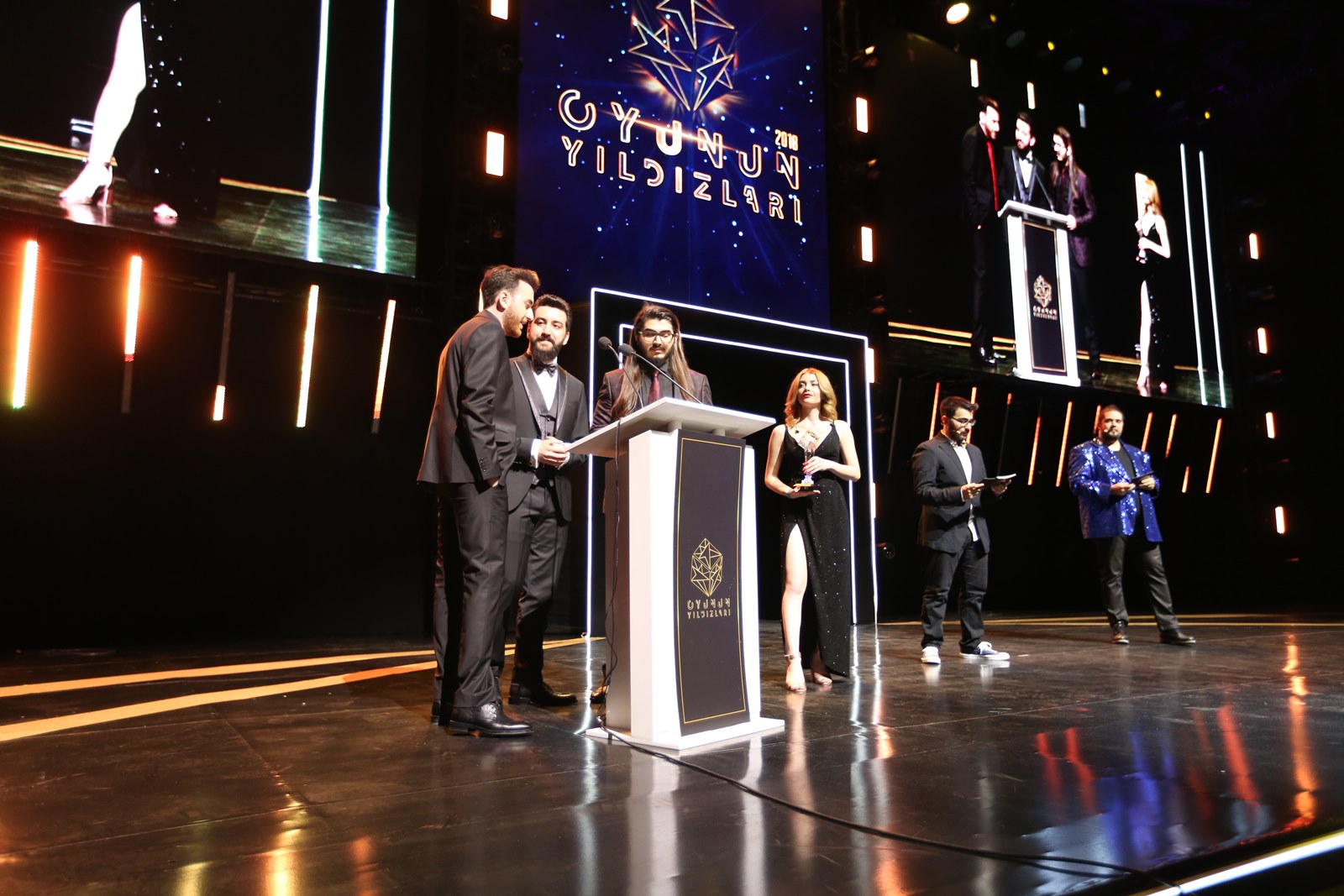 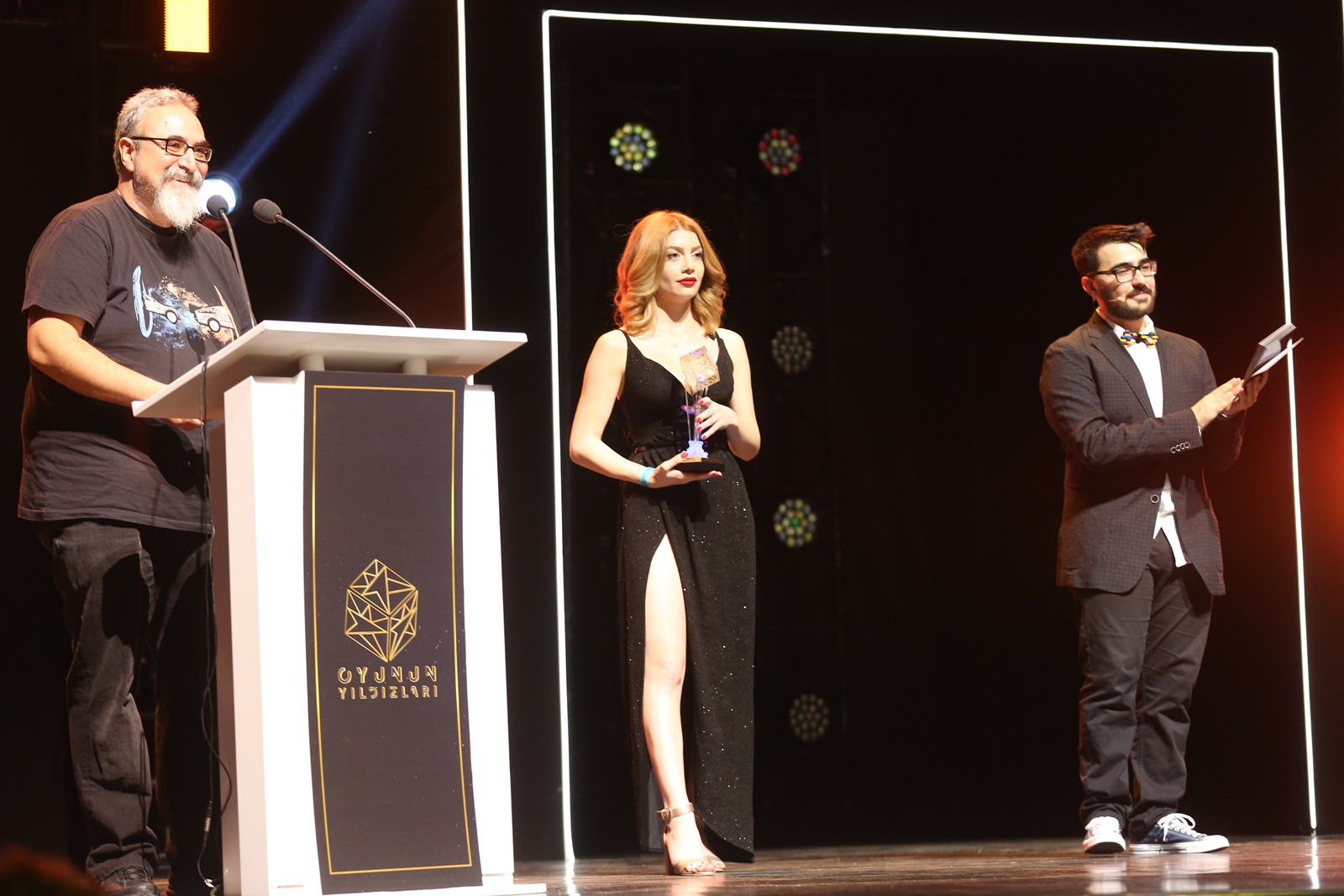 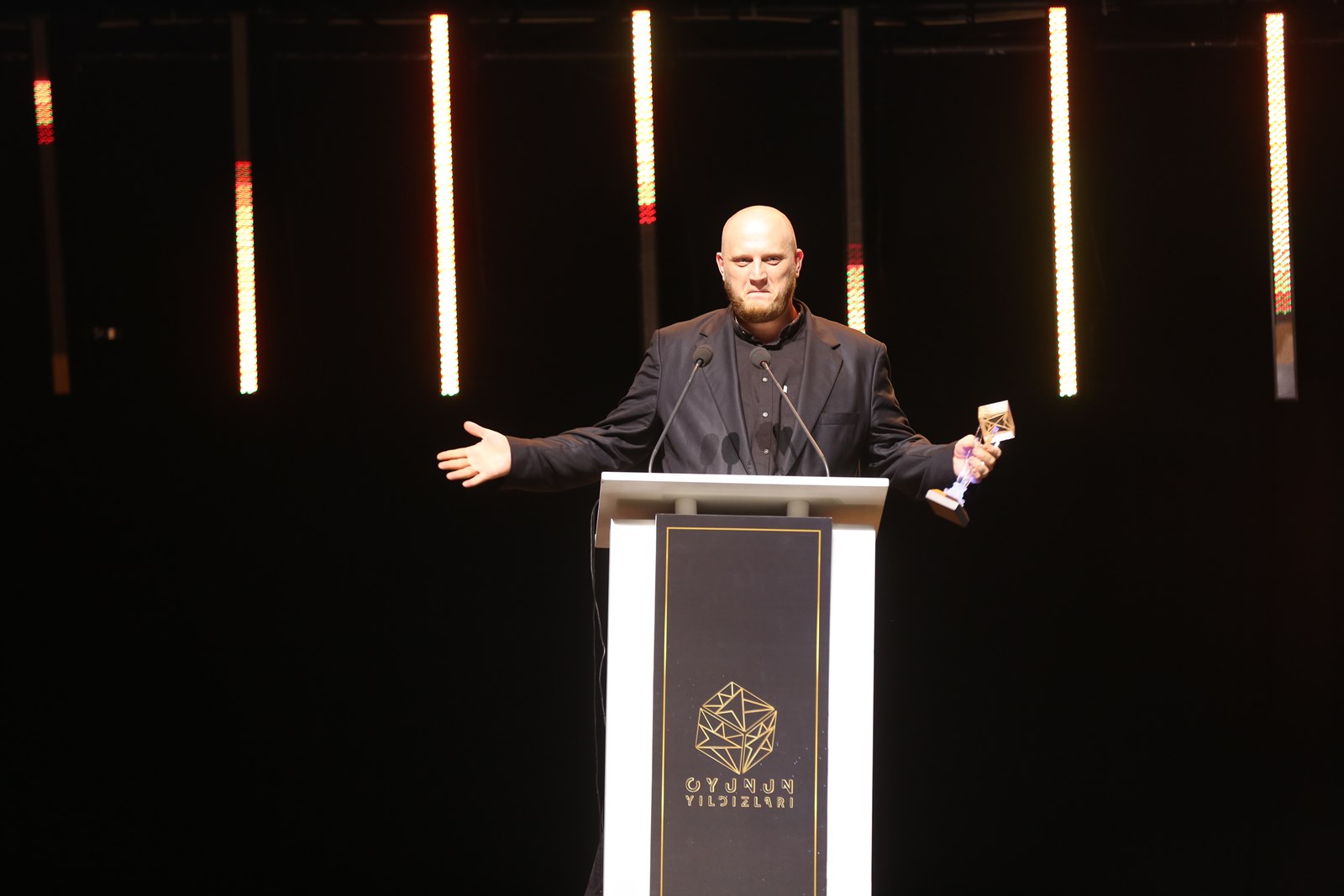 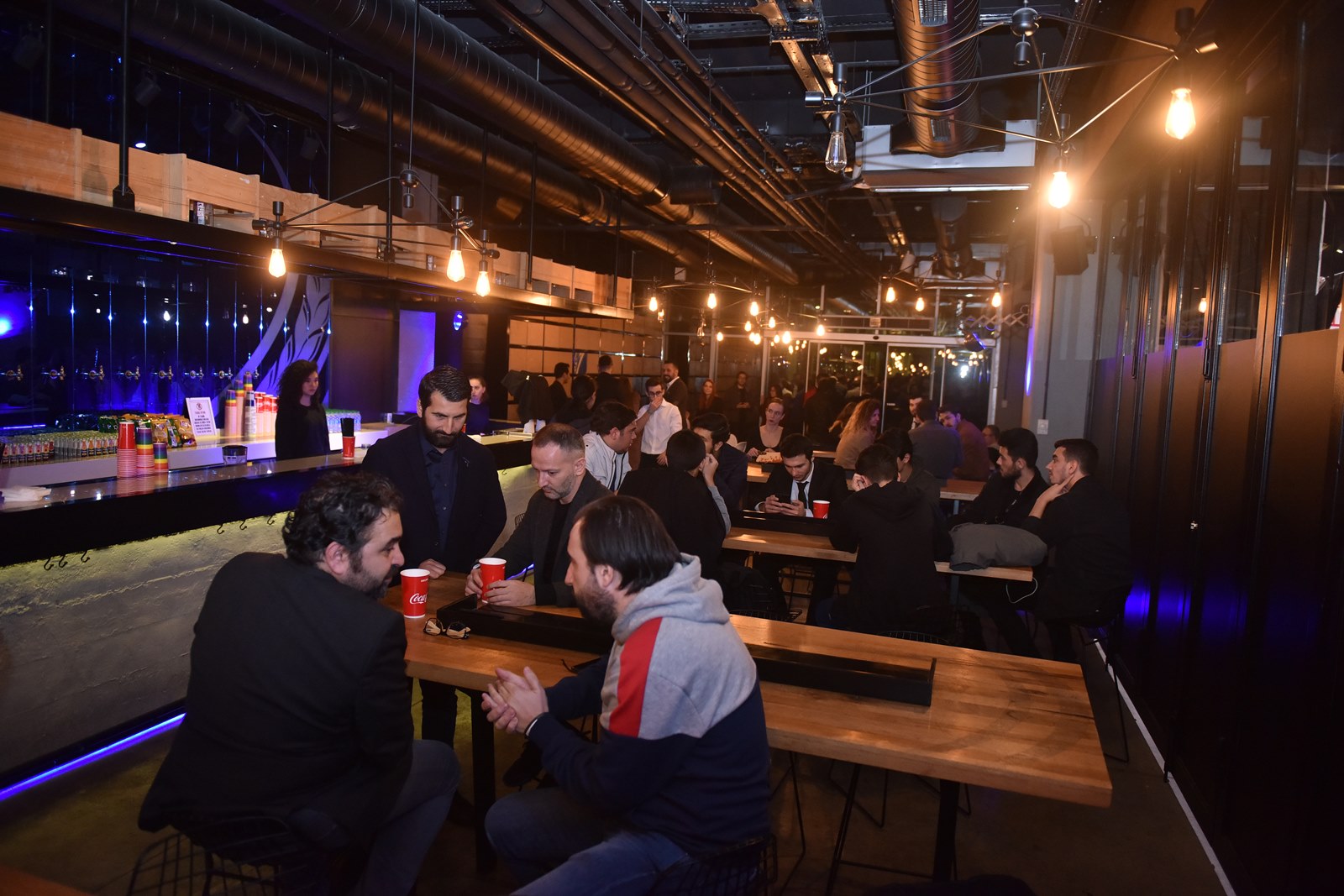 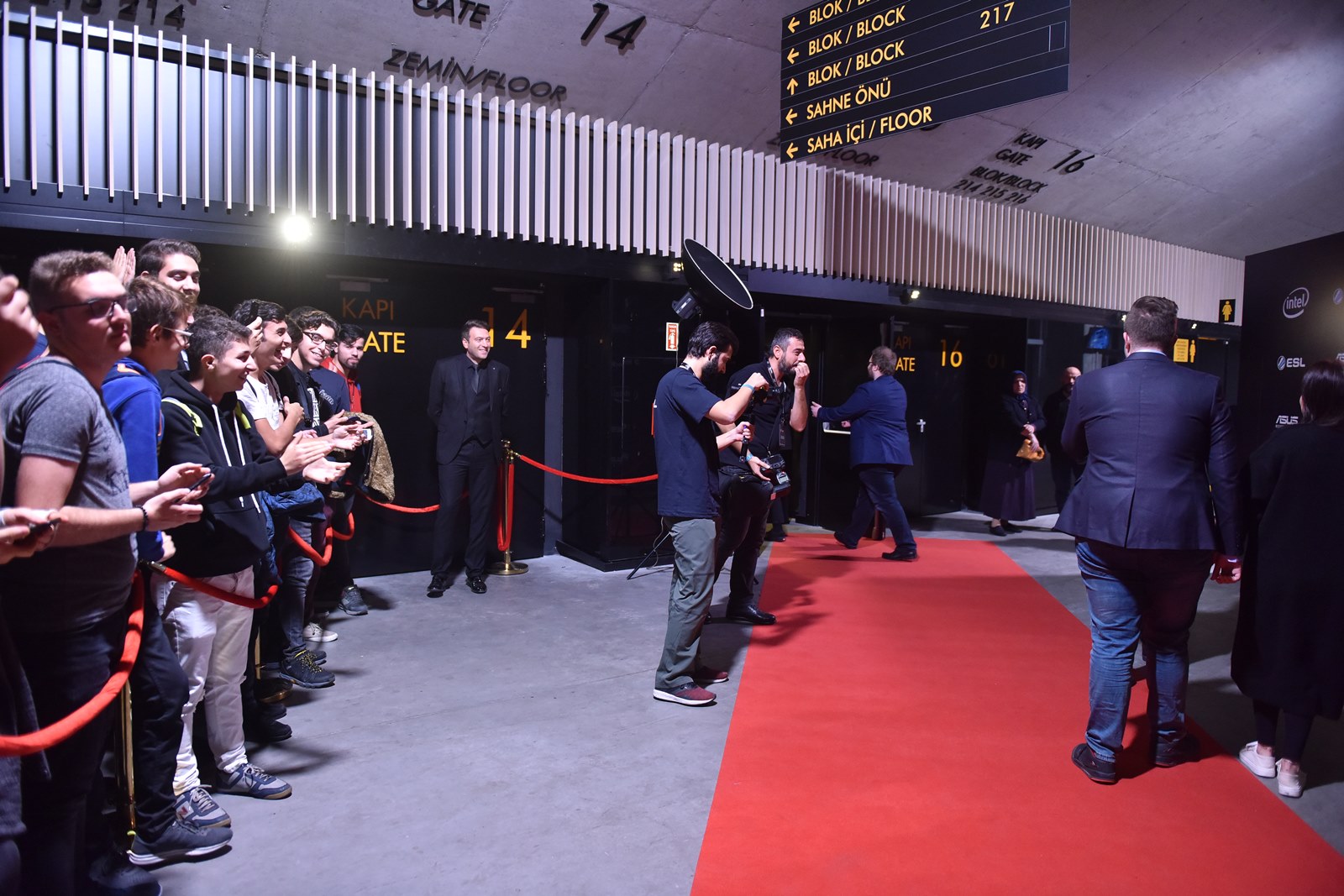 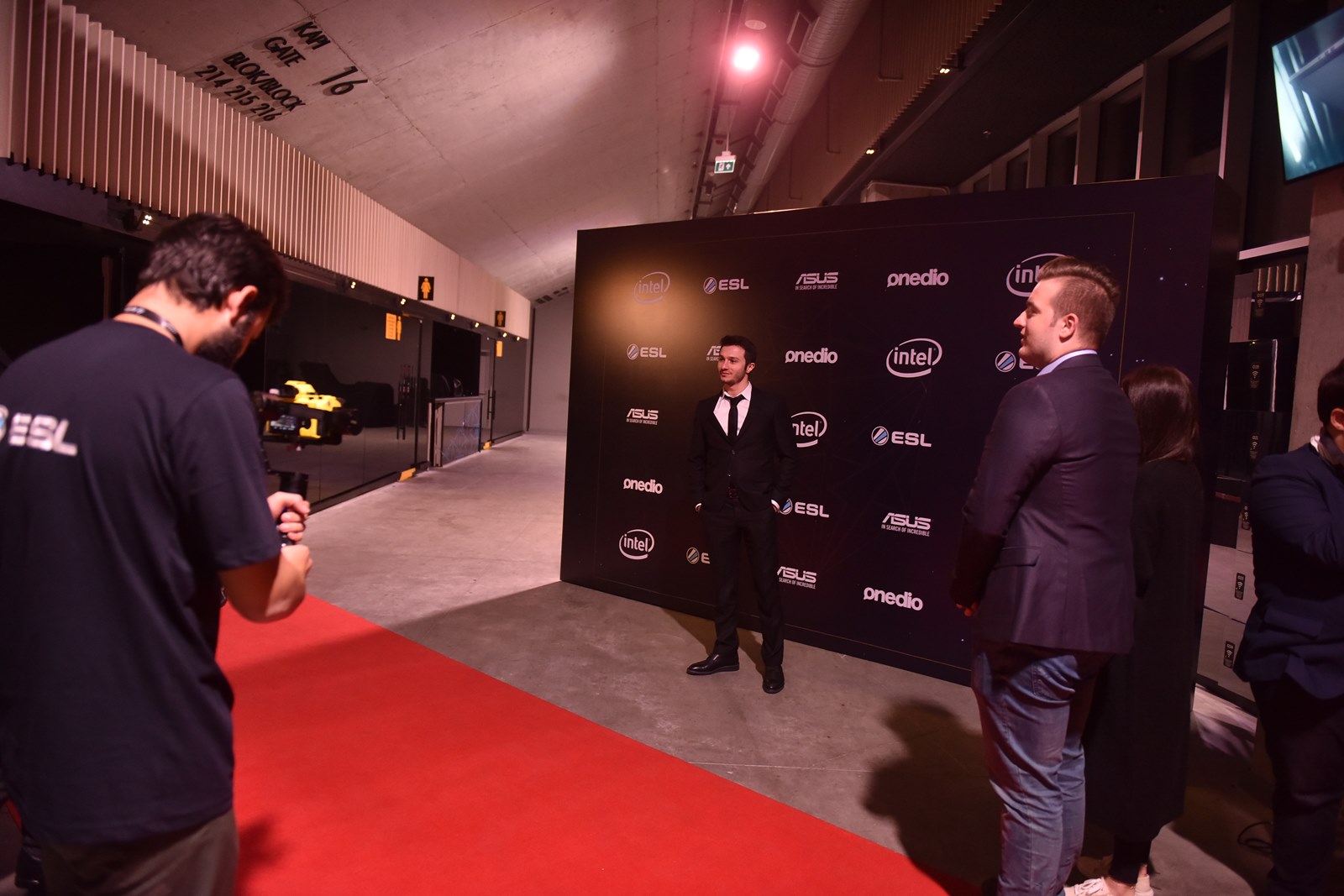 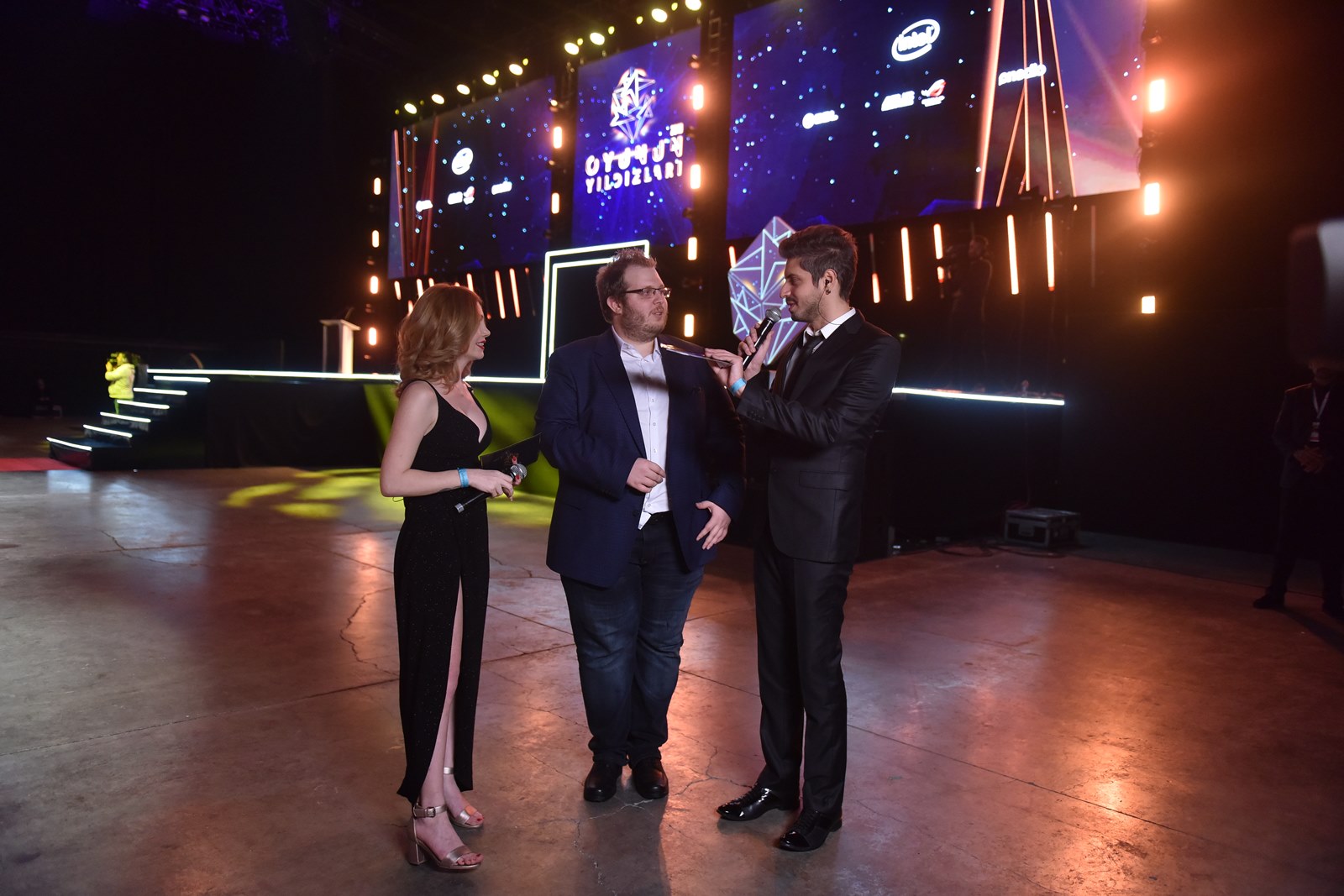 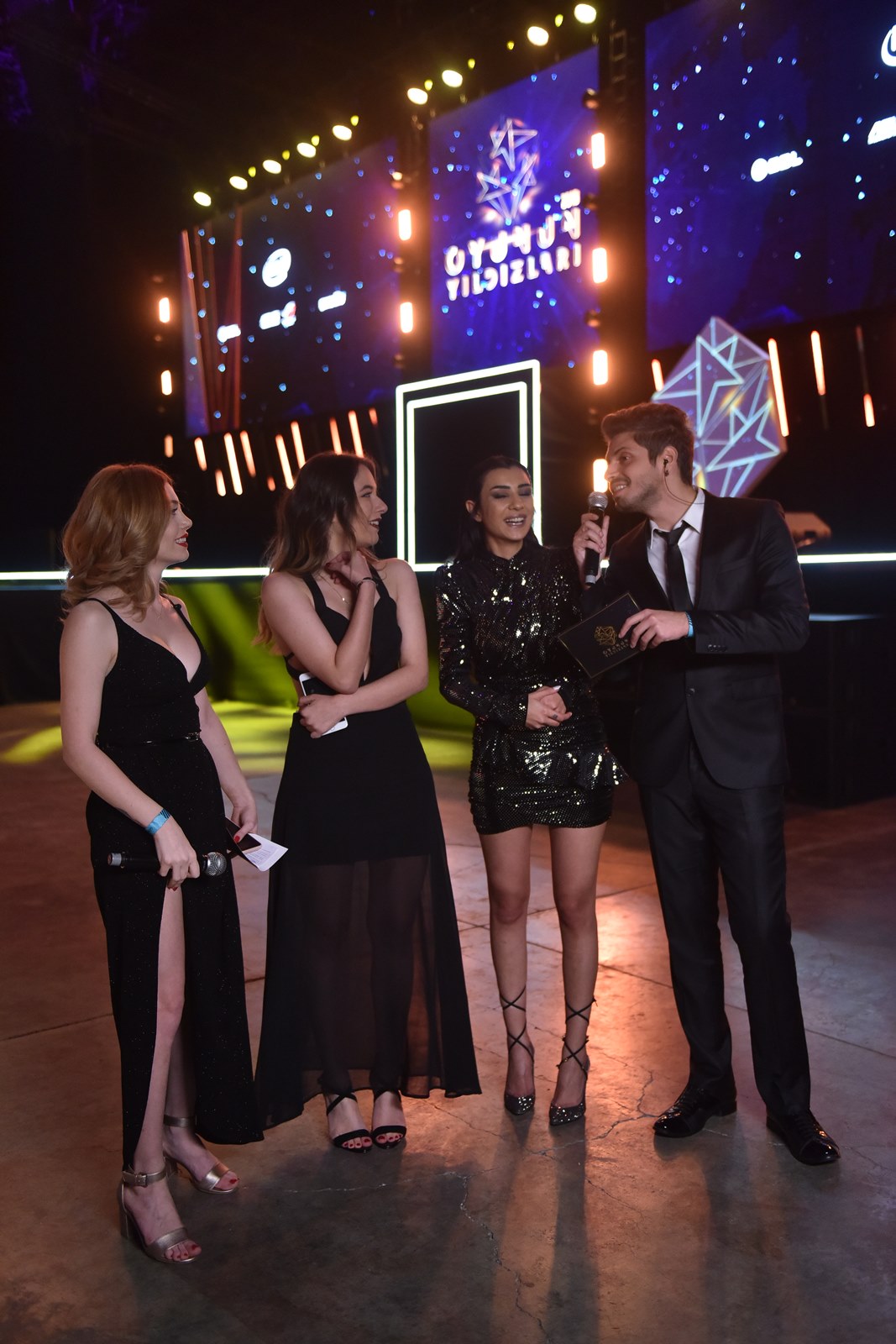 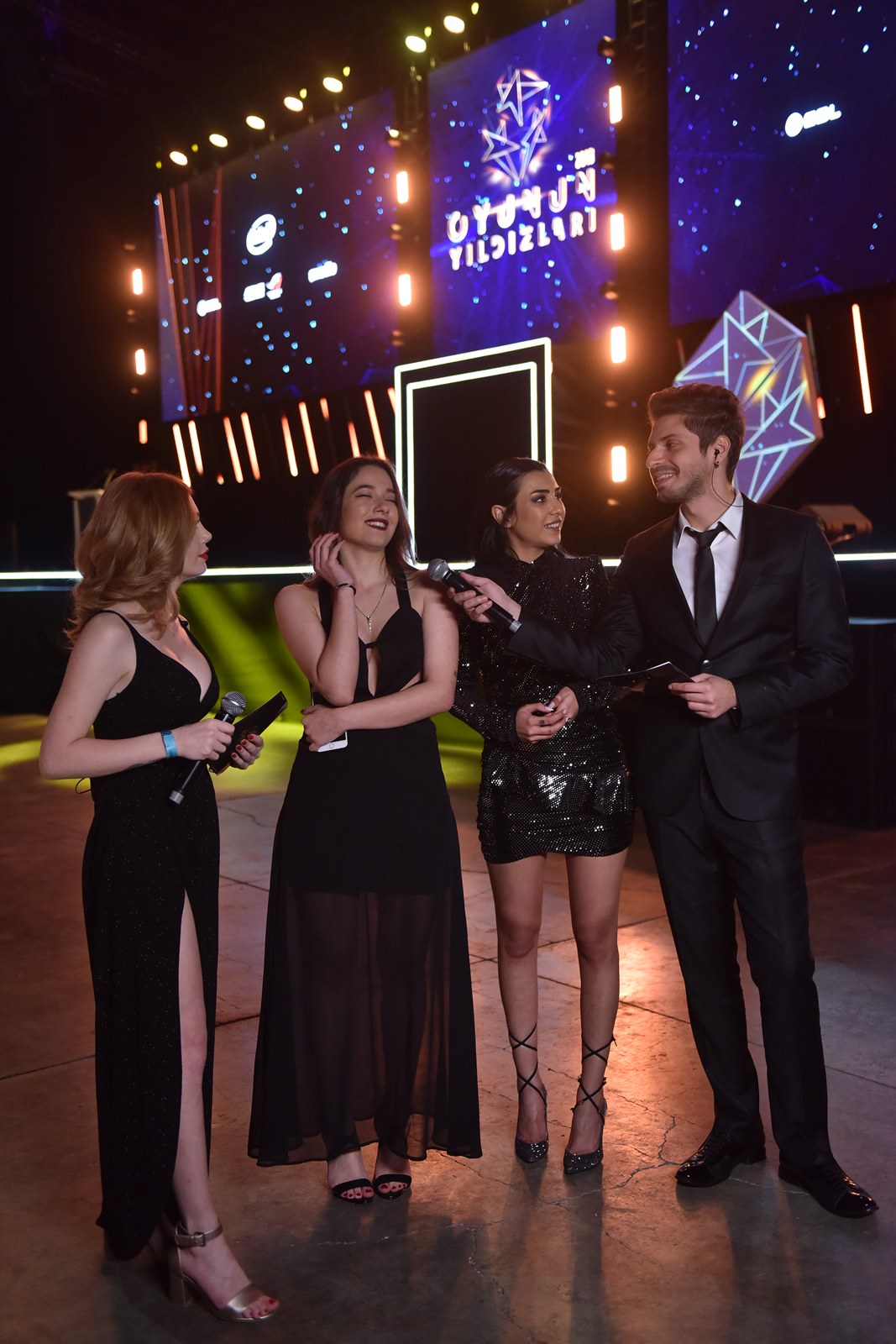 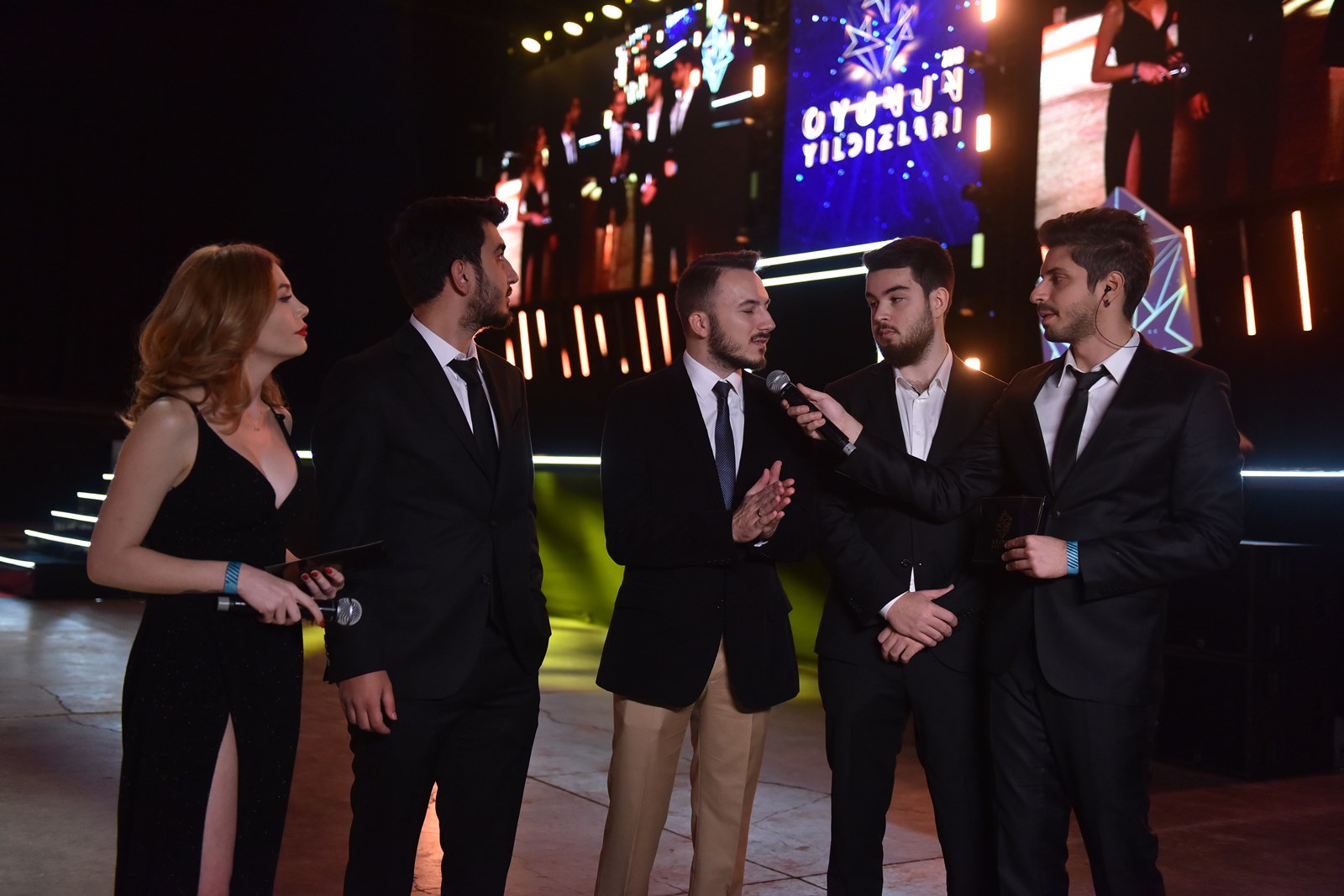 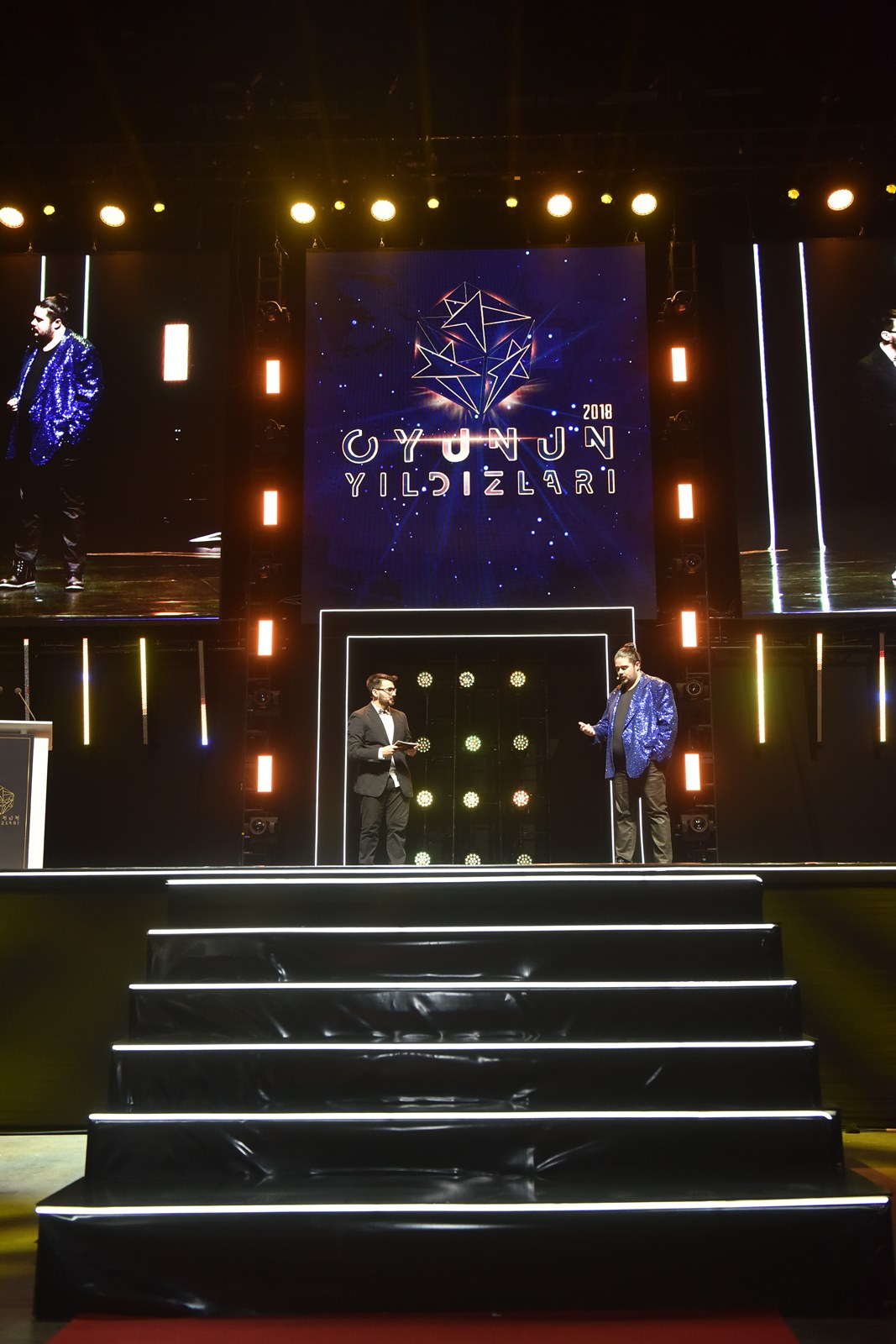 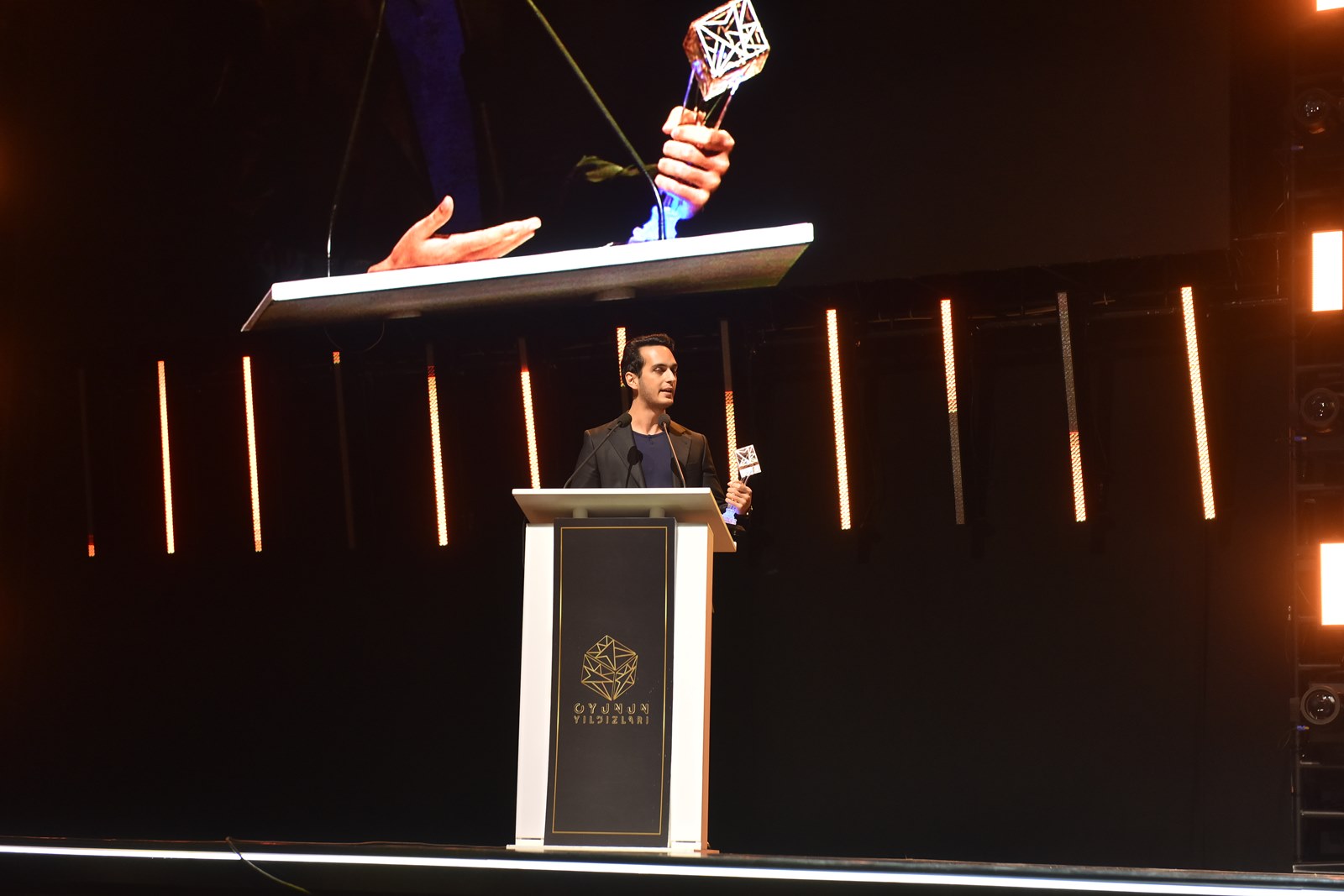